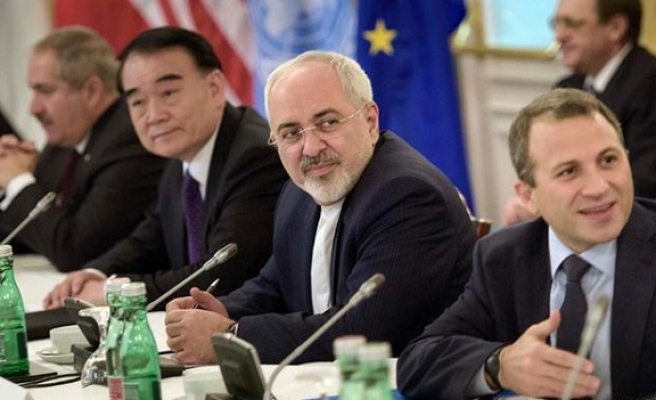 Iran said late on Monday it would quit ongoing negotiations for a political settlement of the Syrian conflict citing disputes with Saudi Arabia, according to a statement by Deputy Foreign Minister Hossein Amir Abdollahian made to the Iranian news service ISNA.

Iran and Syria have sparred at the talks which took place in Vienna on Oct. 30, which also included the U.S., Russia, Turkey and France along with ministers from nine other nations. The talks ended without an agreement.

"In the first round of talks, some countries, especially Saudi Arabia, played a negative and unconstructive role," Abdollahian said. "Iran will not participate if the talks are not fruitful."

The dispute between the two countries centers around the survival of the Assad regime, with Iran supporting its president Bashar al-Assad, and Saudi Arabia calling for his replacement.

But the dispute has widened in recent days. On Saturday, Saudi Foreign Minister Adel al-Jubeir said that Iran should recall its military personnel from Syria.

On Monday, Iranian President Hassan Rouhani replied to al-Jubeir's remarks, referring to him as "an inexperienced young man" in a statement to Iranian news agency IRNA.

The talks brought Iran and Saudi Arabia to the same negotiating table for the first time since the Syrian conflict began in 2011. The U.S. invited Iran to join the talks on Oct. 27.

Russia and Iran support the Assad regime, while Turkey, the Gulf States, the U.S. and France seek regime change.

Russia began airstrikes in Syria in the middle of August, and has stationed 2000 military personnel in the country. The move by Russia incited the major powers -- U.S., France and Turkey in particular -- to hold talks to seek a political settlement for the ongoing conflict between the Assad regime and rebel groups.

More than 250,000 people have been killed in the Syrian conflict since it began, according to the Syrian Observatory for Human Rights.