Iran’s ambassador to the International Atomic Energy Agency, Reza Najafi, is meeting with the IAEA today. 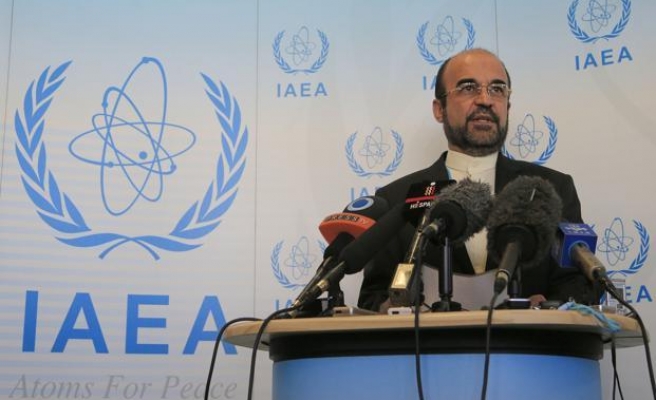 Despite Iran’s president Hassan Rouhani expressing is hope for a deal within the next three to six months, the Iranian envoy to the UN nuclear watchdog rejected the idea of a quick fix to their spat with Tehran over its disputed atomic program.

Iran’s ambassador to the International Atomic Energy Agency, Reza Najafi, is due to meet with the IAEA on Friday, but played down prospects of an immediate solution. He said nobody should expect an agreement in ‘just a one-day meeting’.