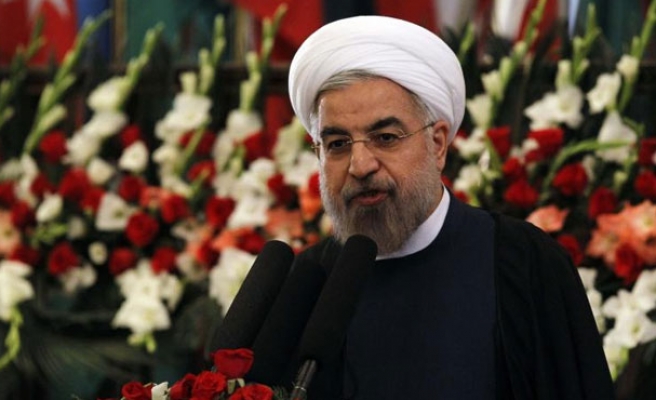 Iran has appointed career diplomat Gholamali Khoshroo as its envoy to the United Nations, state-run Tasnim news agency said, ten months after the United States barred its initial candidate for his role in the 1979-1981 hostage crisis in Tehran.

Khoshroo served as a deputy foreign minister from 2002 to 2005 during the presidency of reformist Mohammad Khatami and helped him with the U.N. intercultural "Alliance of Civilizations" project, Tasnim said on Wednesday.

The United States, which hosts the United Nations, said in April that Iran's first candidate, Hamid Abutalebi was unacceptable given his role in a 444-day crisis in which Iranian students stormed the U.S. embassy in Tehran and took 52 Americans hostage. Abutalebi said he acted only as a translator.

U.S. President Barack Obama had come under strong domestic pressure not to allow Abutalebi into the United States to take up his position in New York, raising concerns that the dispute would disrupt delicate negotiations between Tehran and six world powers including Washington over Iran's nuclear programme.

Iran said that it still objected to the rejection of Abutalebi and that it would pursue the matter legally through the United Nations, according to the Tasnim report.