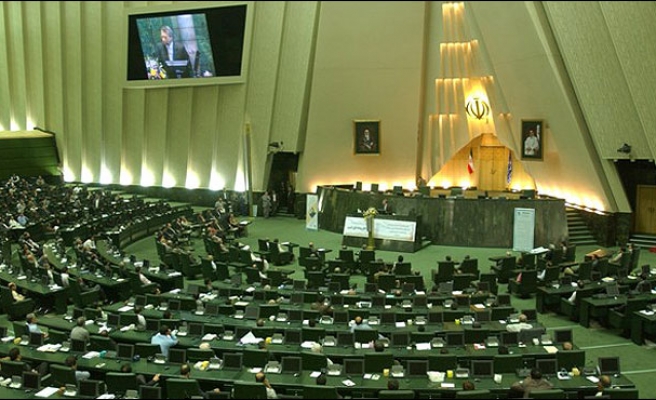 The measures still have to be approved by the country's Guardians Council before they become law but they come as campaigning for February's legislative ballot moves up a gear.

The polls are seen as vital to Rouhani's effort to back up a recent nuclear deal with the West with reforms at home, which could only be passed by lawmakers who back his more moderate agenda.

While the new election rules will stop the president -- who has faced strong opposition from hardline MPs -- from speaking out it should also protect his allies from criticism from ultraconservatives.

Recent elections in Iran have seen powerful officials, including members of the Guardians Council, taking sides and coming out in favour of some candidates during campaigning.

The official IRNA news agency said the new rules apply to the Guardians Council as well as the country's interior minister, his governors, and all their deputies and advisers.

The Interior Ministry is responsible for administering elections in Iran while the Guardians Council vets candidates.

Anyone violating parliament's new law will be punished by a cash fine, IRNA reported.

Other measures include a ban on smear campaigns carried on social media. The report did not say how such restrictions would be enforced.

Iran's former president Mahmoud Ahmadinejad before victory in a run-off vote in 2005 enjoyed endorsement from officials including a Friday prayer leader who was a member of the Guardians Council.

Shutting down government officials from endorsing their own political factions comes as moderates and reformists appear in a stronger position following Rouhani's success in the nuclear issue.