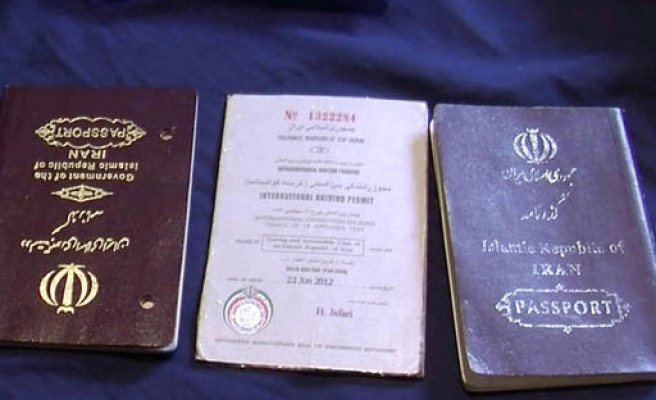 Iranian police have seized 100,000 fake visas for Iraq and made six arrests ahead of the huge annual Shiite pilgrimage of Arbaeen in November, newspapers reported Monday.

The head of Iran's organising committee for the pilgrimage to Karbala, south of Baghdad, Hossein Zolfaghari, said 500,000 official visas have so far been issued, state television's website reported.

Iran's participation in Arbaeen has spiked massively in recent years, with some two to three million Iranians among the 17 to 20 million participants last year.

Iranian police officials have repeatedly warned that pilgrims without a visa will not be allowed to enter Iraq this year, advising them to avoid fake visas.

Arbaeen marks the 40th day after the martyrdom of the Shiites' Imam Hossein in the seventh century.