Fars news agency carried an official announcement that prison chief Gholam-Hossein Esmaeeli had been switched to another job in the judiciary. 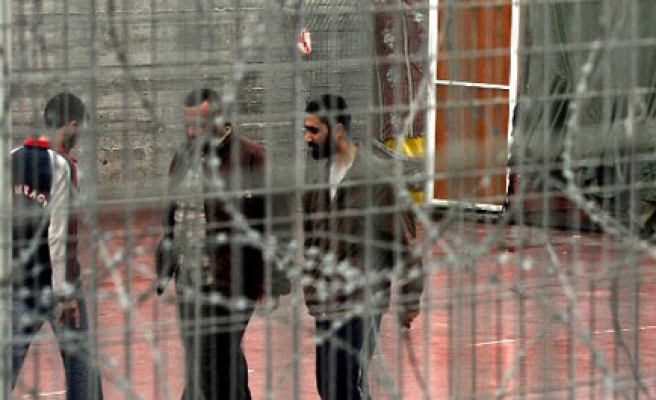 Iran said on Wednesday it had replaced the country's prisons chief amid an uproar over alleged beating of political prisoners last week in Tehran's notorious Evin Prison.

Families of the dozens of political prisoners held there have been protesting outside parliament and the presidential complex and the issue came up in the legislature on Wednesday.

The semi-official Fars news agency carried an official announcement that prison chief Gholam-Hossein Esmaeeli had been switched to another job in the judiciary.

As legislators called for an inquiry into the beatings allegations, government spokesman Mohammad-Bagher Nobakht said a committee had been set up. "We will provide a report once the committee does its job," ISNA news agency quoted him as saying.

Judicial officials deny prisoners were beaten. Esmaeeli has been at the centre of the controversy over the past week and it was not clear if Rouhani had anything to do with his transfer.

Under Iran's constitution, the president's authority does not extend over the prison system and past efforts to influence decisions in the conservative-dominated judiciary have failed.

"This will only make him immune from accountability and possible investigation," Ghaemi, of the International Campaign for Human Rights in Iran, told Reuters by telephone.