Iran: Qandil is under our control

Iranian army has controlled the Qandil mountains, the bastion of the PKK and PJAK in the Iraqi Kurdistan, for the last three years. 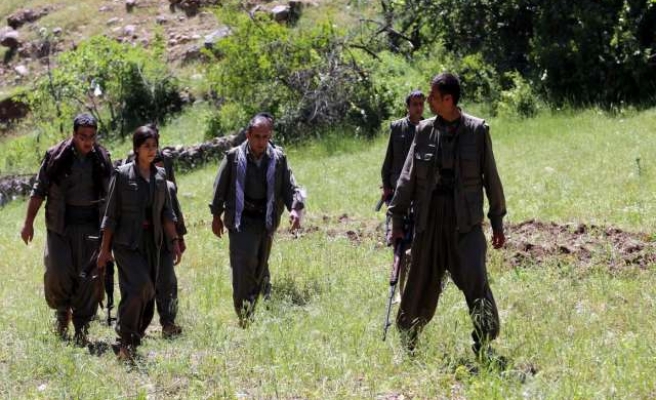 A high-ranking commander of Army of the Guardians of the Islamic Revolution told a news website close to the regime that his army has controlled the Qandil mountains, the bastion of the PKK and PJAK in the Iraqi Kurdistan, for the last three years.

He also mentioned other Iraqi Kurdish towns neighboring the mountains that he claimes are fully controlled by the Revolutionary Guards.

Brigadier General Mohammad Pakvar, chief of the Revolutionary Guards’ ground forces, told Tanzimi news website that the Guards even built the road to the summit of the Qandil Mountains, reported the Bas News.

“Some of the terrorists were in the Iraqi Kurdistan territories. We were able to build 300-kilometer roads to the highest peaks of the mountains that are 3,000 meters high in the areas of Haji Omran, Shekhan, Zaynal, Ktran, Qandil and Saruchawa. We have army points in all these areas,” Pakvar said.

“We have no presence in the Qandil Mountains area. You should ask the Ministry of the Interior whether what this Iranian commander is saying is true,” Commander Aziz Waisi, chief of the Kurdish Zeravani Special Forces said.