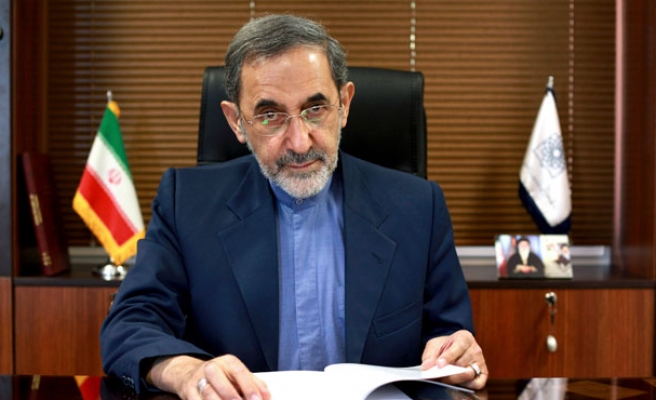 A senior Iranian official said on Monday his country was ready to help confront ISIL members who have seized the Iraqi city of Ramadi, and that he was certain the city would be "liberated".

"I firmly believe that eventually Ramadi, like Tikrit, will be liberated from the grip of extremist terrorists," he said.

U.S. officials say they believe Iran, one of Iraq's main allies, has carried out air strikes against ISIL in Iraq.