U.S. said it would seek to reduce Iranian oil revenues to zero 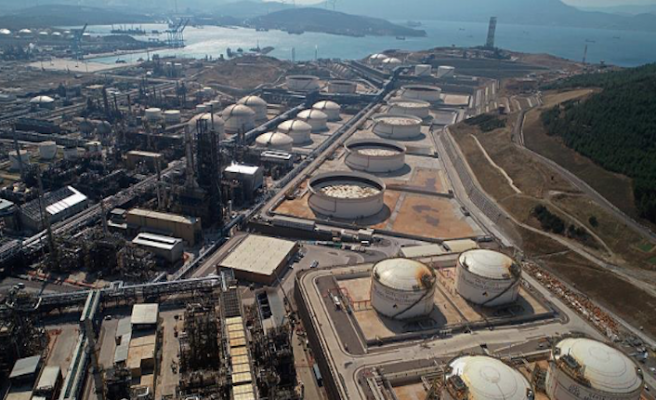 Iran is ready to protect oil tankers against any threats, a senior Iranian military official said on Monday.

"Despite the threats against us, we will trade in the seas without any problem," the semi-official ISNA news agency quoted Rear-Admiral Mahmoud Mousavi, a deputy commander of the Iranian military, as saying.

He described recent U.S. threats against Iranian oil tankers in international waters as “not new and were ineffective”.

Tension between Washington and Tehran mounted since May, when U.S. President Donald Trump unilaterally withdrew his country from the 2015 landmark nuclear deal signed between Iran and the P5+1 group of nations -- the five permanent UN Security Council members: the U.S., Russia, China, Britain, and France, plus Germany.

The 2015 agreement placed strict restrictions on Iran’s nuclear program in exchange for billions of dollars in sanctions relief.

Trump also announced that he would reinstate sanctions against Tehran, which were lifted by the agreement in exchange for tight restrictions on the country's nuclear program.

On July 2, the U.S. State Department announced its intention to reduce Iranian oil revenue to zero. The following day, Iranian President Hassan Rouhani warned that if the U.S. impeded Iran’s oil exports, those of the region’s other oil producers would suffer a similar fate.

In August, the U.S. imposed the first round of economic sanctions on Iran, which mainly targeted the country’s banking sector.

The second phase of sanction targeting Iran’s energy sector officially started on Nov. 5. However, Washington granted temporary waivers to 8 biggest buyers of Iranian oil, including Turkey, for a 180-day period.