Iran ready to talk with US, S.Arabia on Syria

Rouhani says, 'Iran will attend any negotiation, the outcome of which could guarantee the security, stability and democratization of Syria' 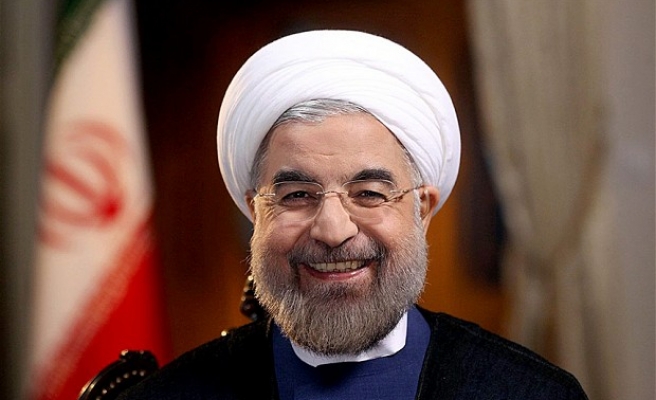 Iran is willing to sit down with its rivals to discuss the crisis in Syria, President Hassan Rouhani said on Tuesday, but suggested Tehran would not debate the future of President Bashar al-Assad until peace is achieved.

The world's attention has once again turned to Syria in recent weeks as tens of thousands of refugees have poured into Europe. Russia and Iran continue to back Assad while Western countries insist he must go if peace is to be restored.

"We will sit down at any table with countries inside and outside the region," Rouhani said when asked if Iran would discuss Syria with adversaries Saudi Arabia and the United States.

"The Syrian people are being killed and losing their homes ... our first priority is to stop the bloodshed, bring security and let people return to their homes, then we can talk about the future," he said.

Speaking at a joint news conference in Tehran with Austria's President Heinz Fischer, the first European Union leader to visit Iran in more than a decade, Rouhani called on the EU and Middle Eastern powers to find a solution to the Syria crisis.

"If one day Syria is more secure, that will be in the interest of the whole region and the world," he said.