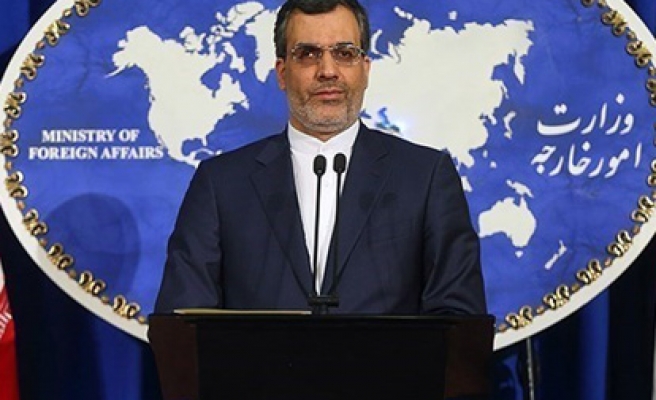 Iran on Wednesday rejected as biased and political the latest United Nations report on human rights in the Islamic republic.

In 2015, executions in the country were at "the highest rate in over two decades," at least 966 persons, the UN's top expert on the human rights in Iran, Ahmed Shaheed, told its Human Rights Council on Monday.

Shaheed added that "at least 73 juvenile offenders were reportedly executed between 2005 and 2015", 16 of them in the past two years alone.

"At least 160 others are awaiting the same fate on death row," he told the UN's top rights body.

In Tehran, the UN's conclusions drew a strong reaction.

Iran is "committed to its obligations with regards to promotion of human rights in compliance with the constitution and religious values" and is preparing a charter on citizens rights, he added.

In a report published in January, global rights watchdog Amnesty International slammed Iran as the world's most prolific executioner of offenders convicted of committing crimes as juveniles.

Shaheed also addressed a legal loophole that allows Iranian judges to assume full criminal responsibility and accordingly punish girls as young as nine and boys as young as 15.

He urged the Iranian government to raise the age of criminal responsibility to 18 years and equalise it regardless of gender.