Iranian authorities had shut the Bashmaq terminal in mid-October 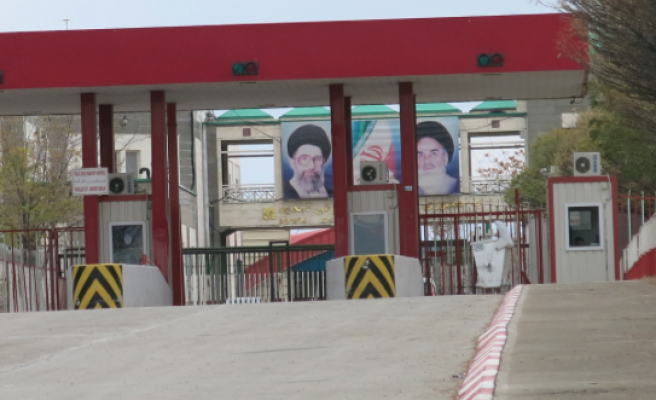 Iran on Wednesday reopened a border crossing with northern Iraq’s Kurdish region after a 10-day closure, according to the Iranian consulate in Erbil.

In a statement, the consulate said the Bashmaq crossing was reopened to people and trade.

Iranian authorities had shut the terminal in mid-October upon a request from the Iraqi government amid tension between Baghdad and Erbil over last month’s illegitimate referendum for regional Kurdish independence.

The illegitimate referendum faced sharp opposition from most regional and international actors, including the U.S., Turkey and Iran, who warned that the poll would distract from Iraq’s fight against terrorism and destabilize the already-volatile region.

Last week, Iraqi government forces moved into several parts of the country disputed between Baghdad and Erbil, including the oil-rich Kirkuk province.