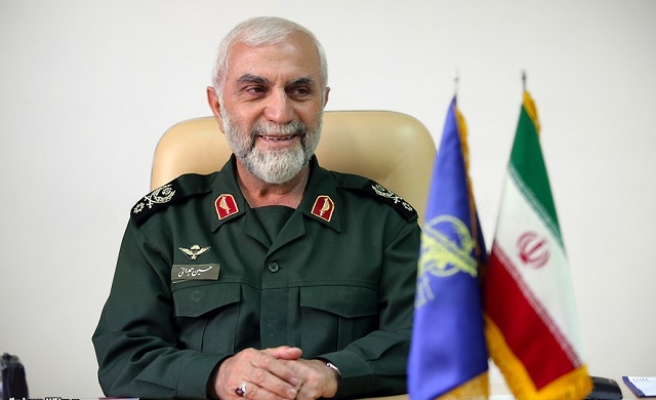 ISIL group fighters have killed a senior commander in Iran's Revolutionary Guards in Syria, which makes him at least the 8th Iranian general killed in Syria or Iraq, the elite branch of the Iranian military said Friday.

General Hossein Hamedani was killed on Thursday by ISIL "during an advisory mission" in the northern region of Aleppo, a Guards statement said.

Hamedani had been playing an "important role... reinforcing the front of resistance against the terrorists", it added.

Shiite-dominated Iran is a staunch ally of President Bashar al-Assad, sending Guards forces and military advisers to aid him against the opposition seeking his overthrow.

Lebanon's Shiite armed group Hezbollah has done much of the fighting to prop up the Syrian army, though the commander of the Revolutionary Guards' foreign wing, Qassem Soleimani, is said to be heavily involved in guiding military strategy.