Iran’s defense minister has revealed that Tehran will receive the Su-30 fighter jet at an undisclosed future date. 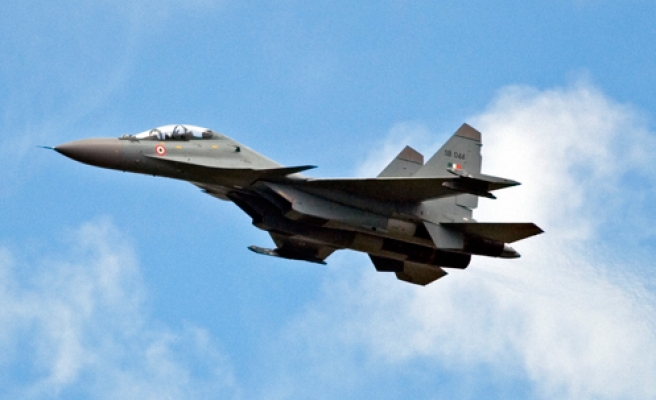 According to a report in The Diplomat Iran’s Defense Minister, General Hossein Dehqhan, in a television interview said that Iran will sign a contract with Russia for the co-production of an undisclosed number of Russian-made Sukhoi Su-30 multirole fighter aircraft.

If the deal does go through, Iran will be the second country in the world after India to produce a variation of the Su-30 fighter jet locally. At this point however it is still unclear in what capacity Tehran will be involved in the aircraft production process.

According to a source within Iran’s Defense Ministry interviewed by Sputnik News, a contract could be signed as early as February 16, when the Iranian defense minister will arrive in Moscow to discuss the deliveries of S-300 air defense systems and the Sukhoi Su-30 aircraft.