"Extremism and terrorism know no race or religion and must be condemned in all cases," Zarif wrote on Twitter. 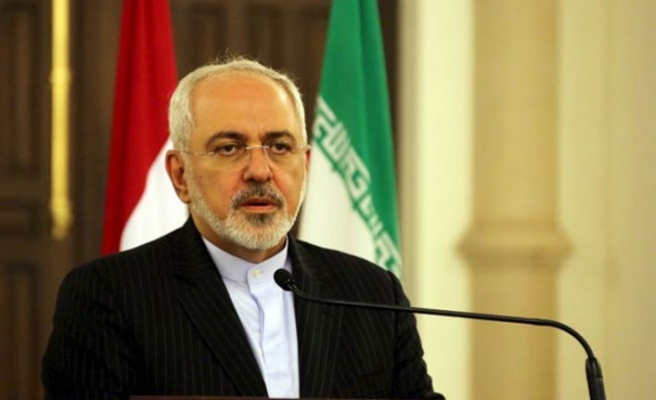 Iran's Foreign Minister Mohammad Javad Zarif said Monday his thoughts and prayers were with the victims of the fatal shooting at a synagogue in the US city of Pittsburgh.

"The world deserves better than to have to live with weaponized demagoguery.

"Thoughts and prayers with victims of terrorist attack on Pittsburgh synagogue and their loved ones," said Zarif whose country's ties with the United States have been severed since 1980.

Eleven elderly people were killed at the Tree of Life synagogue in Pittsburgh on Saturday by a gunman who later told police he "wanted all Jews to die".

Iran does not recognise Israel and its opposition to the Jewish state has been a central tenet of the Iranian government since the 1979 revolution.