Iranian Foreign Minister Javad Zarif has been invited to Riyadh by counterpart Prince Saud al-Faisal but no date or agenda has been set. 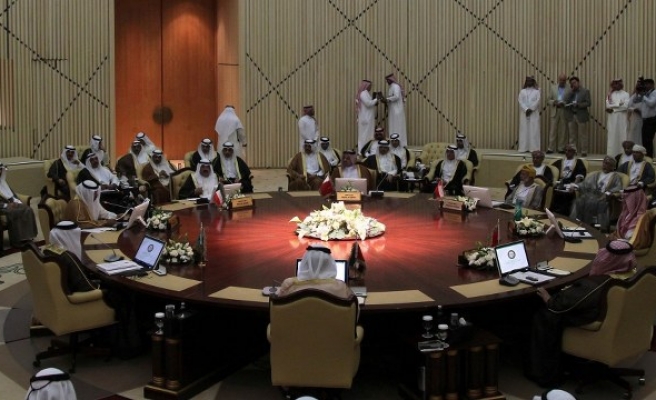 Relations between Iran and the Gulf Arab states are continuing to warm after the Kuwaiti emir departed from Tehran earlier this week. Now an invitation has been given to the Iranian Foreign Minister Javad Zarif from Riyadh to visit Saudi Arabia, although a date is yet to be set.

Zarif's counterpart Prince Saud al-Faisal, who offered the invitation last month, said “We have relations with (Iran) and we will negotiate with them.”

Mustafa Alani, an analyst at the Gulf Research Center who is close to Saudi officials, was quoted by the New York Times saying that although an agenda is yet to be agreed on “the Saudi agenda is clear: ‘Put your agenda on the table and tell us what you are going to change.’ ”

“By offering assistance to the takfiri groups, some regional countries are now supporting their killings and crimes in Syria and in a number of other countries,” said the supreme Shiite spiritual leader Khamenei, according to the Tasnim news agency.

Analysts have also argued that the revival of the Iran-backed Bashar al-Assad's regime in the Syrian civil war has helped Iran gain the upperhand against the staunchly anti-Assad Gulf states, and this is being acknowledged in the normalization in relations between Iran and the Gulf.

“Two years ago, the conventional wisdom was that Assad’s collapse was imminent, and now no one is talking about Assad leaving,” Karim Sadjadpour, a senior associate at the Carnegie Endowment for International Peace told the New York Times.

“Iran is in a stronger position than Saudi right now,” added an adviser to the Saudi government, speaking anonymously.