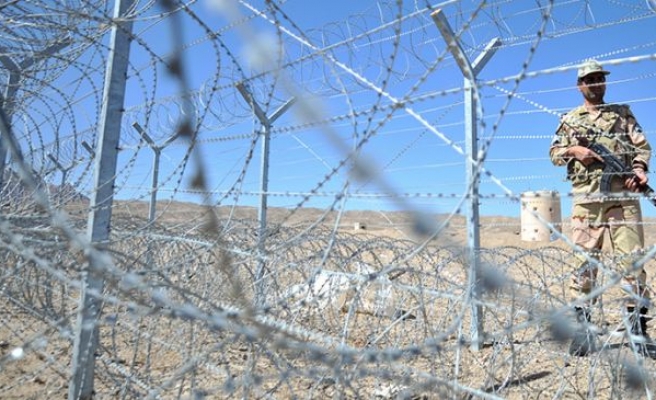 Iran has said five border guards kidnapped by Sunni Muslim militants are in good health, disputing a report that one of them had been killed.

"The kidnapped Iranian border guards are safe; there is no verified information to substantiate the terrorists' claim of murder of one of the kidnapped soldiers," official news agency IRNA quoted Iranian Deputy Foreign Minister Ebrahim Rahimpour as saying on Wednesday.

Jaish al-Adl said on its website last month that it had killed one border guard. Last week the semi-official Fars News Agency also reported that one of the border guards had been killed, quoting an "informed source".

The kidnappings took place in an area with a history of violence and sectarian problems, and have raised tensions between Pakistan and Iran.