Trump withdrew the United States from the 2015 nuclear deal between Iran and world powers in May, and his administration imposed a round of sanctions on the Islamic republic in August. 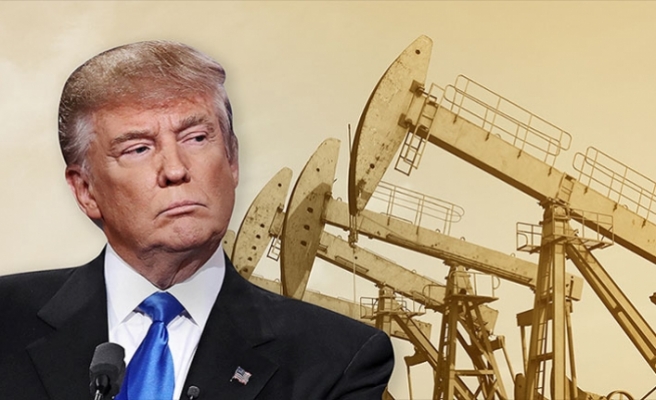 US President Donald Trump is the "main culprit" to blame for a recent surge in oil prices, Iranian Oil Minister Bijan Namdar Zanganeh said on Wednesday.

"The main culprit of the price hikes... and the destabilisation of the market is Mr Trump and his disruptive and illegal policies," Zanganeh said on state television, after the US president hit out at OPEC accusing it of "ripping off the rest of the world".

"Mr Trump both tries to decrease Iran's oil exports significantly and also wants prices not to go up. These two can't happen together," Zanganeh said, alluding to US sanctions on Iran's oil sales set to take effect in November.Zanganeh said if Trump wants prices to ease then he has to "stop his unwarranted interference... in the Middle East and not prevent Iran's production and exports".

"It's interesting that Mr Macron also explicitly pointed to this," Zanganeh said, referring to comments by French President Emmanuel Macron on Tuesday.

Speaking to reporters after addressing the UN General Assembly, Macron said Iran should be allowed to keep selling oil and called for dialogue as he rejected a US push to isolate the clerical regime.