News agency reports that Iran expected to reduce price for its oil in the near future. 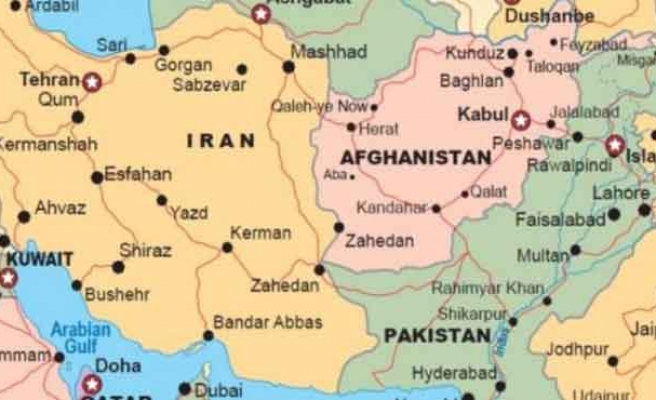 World Bulletin / News Desk
Iran must reduce its official oil price in order to hold its position in global oil markets, according to a report released by Iran's official news agency, IRNA, on Tuesday.

The official sales price for oil must be lower to preserve Iran's market position and to retain clients, the report said.

Saudi Arabia was the first to reduce its official sales price for oil, and the move was followed by other oil-producing countries, the report said.

Mohsen Ghamsari, manager of the department of international affairs in the National Iranian Oil Company, said that Iran would discount its official sales price. But the move is a financial change, and is not about competition with Saudi Arabia.

Saudi Arabia reduced its official sales price to the U.S. in early December, to compete with the booming domestic oil production and to maintain its market share amid falling oil prices.

The global benchmark Brent crude oil price has decreased nearly 50 percent since June, and has stabilized around $60 per barrel this week.

The International Monetary Fund estimates that Iran's oil and natural gas export revenue fell in the fiscal year of 2013-2014 by 11 percent to $56 billion.