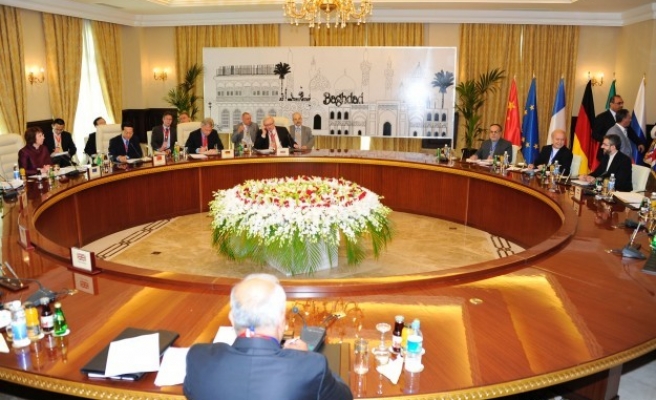 Senior officials from Iran and six powers negotiating with Tehran over its nuclear programme will hold more talks in Montreux, Switzerland on March 5, the European Union said on Friday.

The talks between political directors will be preceded by a series of bilateral meetings, EU spokeswoman Catherine Ray told reporters.

"The EU continues to make all possible efforts to facilitate these negotiations so that they end in success," she said.

The State Department announced on Thursday that U.S. Secretary of State John Kerry would meet with Iranian nuclear negotiators in Montreux next week.

The six powers - the United States, Russia, China, Britain, France and Germany - are seeking to negotiate an agreement with Tehran to address concerns that Iran is seeking nuclear weapons technology, something it denies.

Negotiators hope to meet a self-imposed March 31 deadline for an initial political deal.