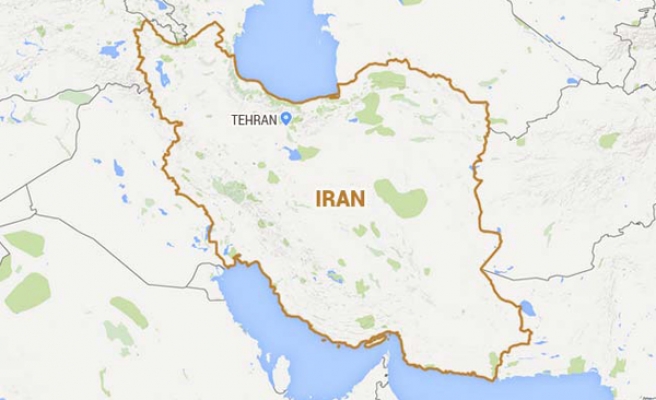 The Islamic republic "strongly protested" the killings to the Saudi official, said a senior diplomat at Iran's foreign ministry.

The diplomat called on Saudi to abide by "international conventions" governing relationships between countries.
Riyadh on Sunday executed three Iranians convicted of drug trafficking after they attempted to "smuggle a large amount of hashish by sea" into the kingdom.

They were executed in the eastern port city of Dammam, the interior ministry said.

According to AFP tallies, their cases bring to 145 the number of locals and foreigners executed in the conservative Islamic kingdom this year, compared with 87 in 2014.

Under the kingdom's strict Islamic legal code, murder, drug trafficking, armed robbery, rape and apostasy are all punishable by death.

Iran itself has one of the world's highest execution rates, with only China carrying out more death sentences each year, according to rights group Amnesty International.

Relations between Iran and Saudi are at their lowest for years due to disputes over several regional crises as well as the deaths of 464 Iranian pilgrims in a stampede at the annual hajj pilgrimage in Mecca in September.
Last Mod: 09 Kasım 2015, 11:05
Add Comment