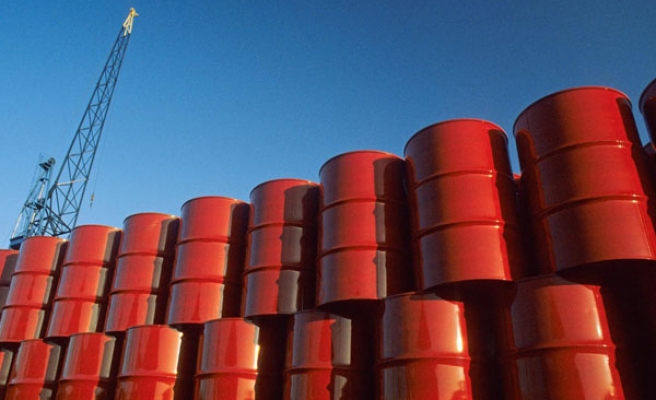 "The positions of the Islamic Republic of Iran and Venezuela in the oil sector have always been close," the oil ministry's news website quoted Bijan Zanganeh as saying after he met with Venezuelan counterpart Eulogio del Pino.

"Iran supports Venezuela's efforts to improve the oil markets and its stability."

Del Pino is on a regional tour of oil producing countries and will head later to Oman and fellow OPEC member Saudi Arabia, Zanganeh said.

"We had good discussions on the Organisation of the Petroleum Exporting Countries, global markets for crude oil, and the cooperation of member and non-member countries," he added.

Del Pino said he had consent from several countries to hold an "emergency meeting" in the wake of a plunge in world oil prices.

"The current crude price is very low, and this price is very far from proper prices in international markets," he was quoted as saying.

"Through these negotiations, efforts are being made to stabilise oil markets... We ask other OPEC members to take this historic responsibility for the stability of international crude markets."

Venezuelan President Nicolas Maduro said Saturday that OPEC and other oil-producing countries were "close" to an agreement on stabilising the market.

The market has been attuned to talk since last week that Russia and OPEC may meet to discuss cutting production to address the global oversupply that has driven prices to 12-year lows.