Iranian Defense Minister Hossein Dehghan has also said that the recent Israeli attack that killed senior Iranian and Hezbollah officials "will not be missed." 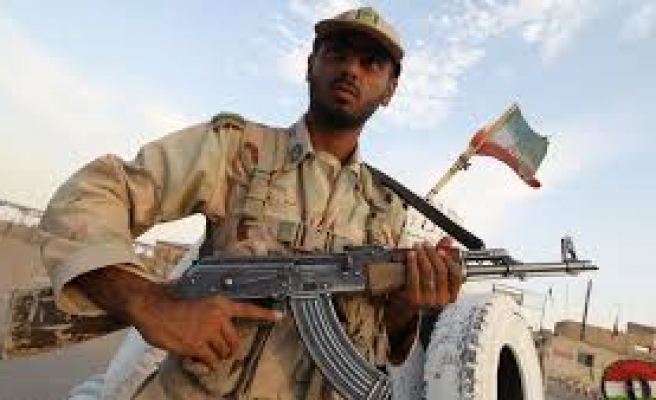 According to the Farsi News Agency, Iranian Defense Minister Hossein Dehghan also said, “The arming policy of the West Bank is one of the policy of Iran and we will use all our capabilities in this way.”

About the senior Iranian and Hezbollah members killed in an airstrike in Syria this weekend by Israel, Dehghan said, “The Zionist attack will not be missed.”

Six Iranian army officials and five Hezbollah militants were killed when an Israeli helicopter fired rockets at a convoy in the Golan Heights region Sunday.

Tension has mounted in the occupied West Bank ever since the kidnap and murder of three Israeli settlers last summer and the subsequent abduction and murder of a Palestinian teenager.

Both incidents preceded a devastating Israeli military onslaught on the Gaza Strip in July and August of last year which left over 2,160 Palestinians dead – the vast majority of them civilians – and some 11,000 injured.

The rising tensions in the West Bank further escalated some two months ago, when Israel briefly closed occupied East Jerusalem's flashpoint at Al-Aqsa Mosque compound after an extremist rabbi was shot and injured by a Palestinian man in West Jerusalem.