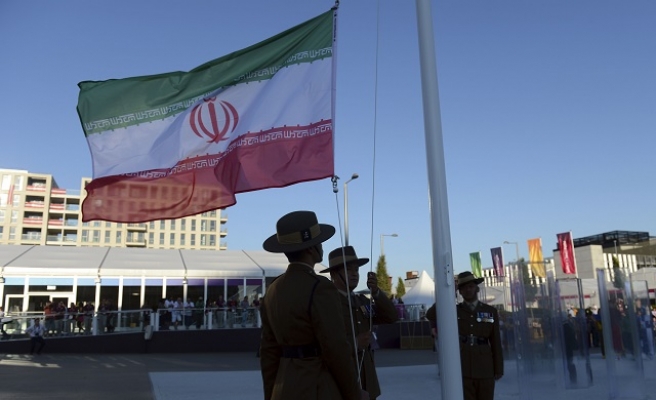 Iran is to step up its military support for the Syrian regime in the form of advice on fighting terrorism, Deputy Foreign Minister Hossein Amir Abdollahian said Saturday.

Abdollahian, quoted by state television, denied that his country had fighters on the ground in the Syrian conflict.

"We have military advisers in Iraq and Syria at the request of the governments of the two countries ... We are going to step up our aid to Syria in the form of advice on the fight against terrorism," he said.

On Friday, a US official said as many as 2,000 fighters from Iran and its regional allies were supporting Syrian army's offensives against rebels in coordination with Russia.

Iran is a key ally of President Bashar al-Assad and has stood by since an uprising against his regime broke out in 2011.

A senior Iranian official said Thursday on a visit to Syria that Tehran would consider sending fighters if Damascus requested them.

"If Syria makes a request (for Iranian forces), we will study the request and make a decision," said Alaedin Boroujerdi, chairman of the Iranian parliament's national security and foreign policy committee.

"What's important is that Iran is serious about the fight against terrorism," he added. "We have supplied aid and weapons and sent advisors to Syria and Iraq."