Khashoggi's murder terrible for Saudi Arabia, and to hush it up is to boost Iran, says ex-UK foreign secretary 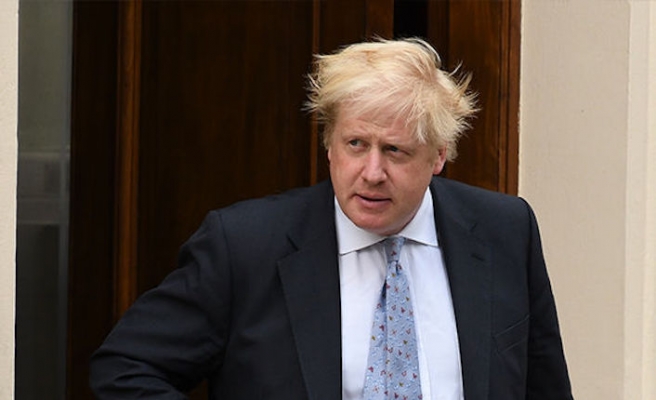 If the killers of Saudi journalist Jamal Khashoggi evade justice, Iran will exploit the consequences, a member of Britain’s Parliament said Thursday.

In an opinion piece for The Washington Post, Boris Johnson, a former foreign secretary of the UK, said he believes Khashoggi's death was orchestrated by the "highest levels of the Saudi regime".

Khashoggi, a columnist for The Post, disappeared after entering the Saudi consulate in Istanbul on Oct. 2.

After shifting narratives, the Saudi government admitted that he had been killed, yet still have not disclosed the whereabouts of his body.

"My awful suspicion — and I pray I am wrong — is that for one reason or another, the killers, or at least those who ultimately gave the order, may get away with it," Johnson said.

He noted that many “powerful people” throughout the world fear a destabilized Saudi government would wreak havoc on the Middle East, and most leaders would prefer the issue to be “brushed under the carpet".

Johnson then went on to say that in the midst of the Khashoggi affair, the world should focus on Iran, and its influence in Lebanon, Iraq, Syria and Yemen needs to be checked.

He added that Iran was responsible for its share of exploiting policies laid out by the West, including fueling the Houthi rebels against the Saudi-led coalition in Yemen.

"The war in Yemen is turning out to be bad for Saudi Arabia — and, alas, is boosting, not reversing, Iranian influence," Johnson said.

"The murder of Khashoggi has been terrible for Saudi Arabia," he said. "And if there is one way to boost Iran, and all regional critics of the Saudi regime, it would be to hush it all up."