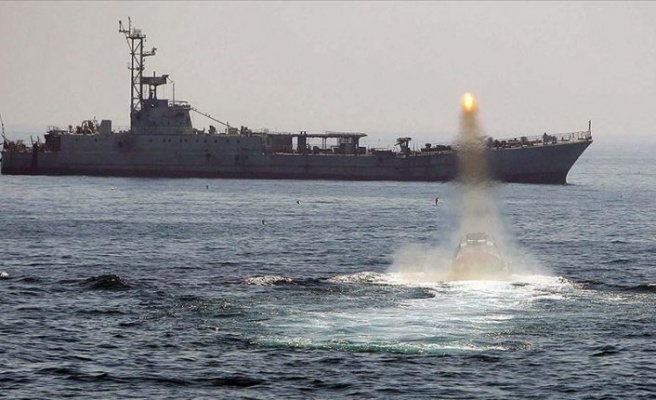 Iran’s Foreign Ministry on Monday called for launching an investigation into alleged “sabotage attacks” on four ships off the coast of the United Arab Emirates (UAE).

On Sunday, the UAE said four commercial ships were hit by a sabotage attack off the coast of the port city of Fujairah.

The Gulf state, however, did not give details about the nature of the sabotage or who was behind it.

“Such incidents will have a negative impact on the security of shipping and maritime transport in the [Middle East] region,” ministry spokesman Seyyed Abbas Mousavi said in a statement cited by the official IRNA news agency.

He called on the Middle East states “to be alerted about the conspiracies orchestrated by ill-wishers to undermine the stability and security in the region”.

The port of Fujairah is about 85 miles south of the Strait of Hormuz, the narrow mouth of the Persian Gulf through which a third of all oil at sea is traded.

Tension has been rising between the U.S. and Iran since the former unilaterally withdrew from a 2015 nuclear deal with Tehran, with Washington sending a Patriot missile battery and a Navy amphibious transport dock ship to the Middle East.