Fresh round of nuclear talks begin to reach a permanent settlement. 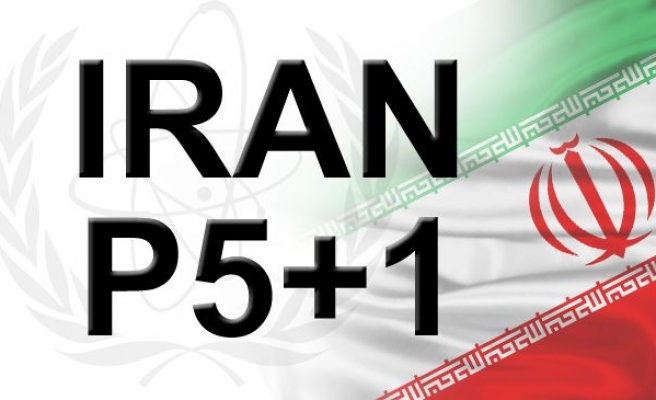 World Bulletin / News Desk
A fresh round of talks between Iran and the U.S. on Tehran's nuclear program have begun in Geneva on Friday to reach a permanent settlement.

Bilateral talks between the U.S. and Iran at the deputy foreign ministers level behind closed doors will be followed by a meeting of U.S. Secretary of State John Kerry and Iranian Foreign Minister Javad Zarif on Sunday and Monday.

Deputy Foreign Minister Abbas Araqchi said earlier that at the end of the four days of bilateral talks between the Iranian and U.S. nuclear delegations, discussions would possibly continue with the participation of all members of the P5+1 group.

The five permanent members of the UN Security Council -- the U.S., U.K., China, France and Russia -- plus Germany, believe that Iran is developing nuclear weapons and want Tehran to curb its nuclear program in return for the lifting of sanctions.

Iran, however, says its nuclear program is for peaceful civilian purposes.

The deal sought by the six-nation group would have Iran accept limits to its uranium enrichment capacity, and to allow International Atomic Energy Agency inspections without interference of any kind. This would ensure that Iran could not begin developing bombs. There are also specific outstanding questions from the IAEA which Iran would have to answer if the deal is to go through.

In return, Iran would see a lifting of the international trade and financial sanctions that have held back its economic growth.

Both sides have already missed two deadlines for a permanent deal on Iran's nuclear program, in negotiations that have lasted since 2003.

The deadline for a permanent settlement was extended until the end of June 2015.