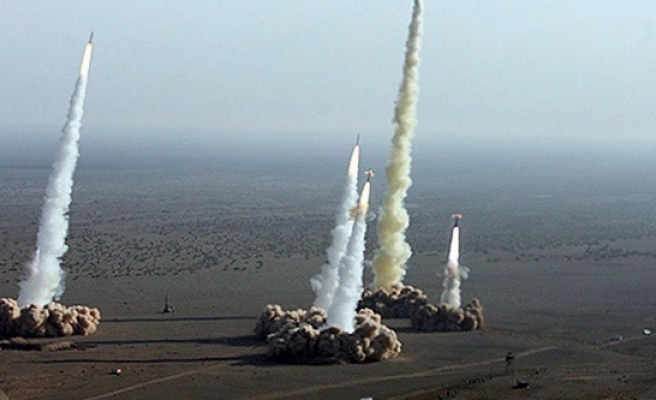 A commander of Iran's Revolutionary Guards has vowed Wednesday the country's ballistic-missile program will never stop under any circumstances and Tehran has missiles ready to fire.

Hajizadeh said that the Qadr-H missiles were designed with a range of 2,000 kilometers.

Commentators said the tests are seen as a challenge to a UN resolution and the 2015 nuclear deal under which Tehran agreed to restrict its nuclear program in exchange for relief from economic sanctions.

But Iran denied the missile tests were a violation of the landmark 2015 agreement, which led to the lifting of sanctions in January.

"Iran's missile program and its test-firing of missiles in the past days during a military drill are not against its nuclear commitments and the nuclear deal reached with the six powers," Foreign Ministry spokesman Hossein Jaberi-Ansari said.