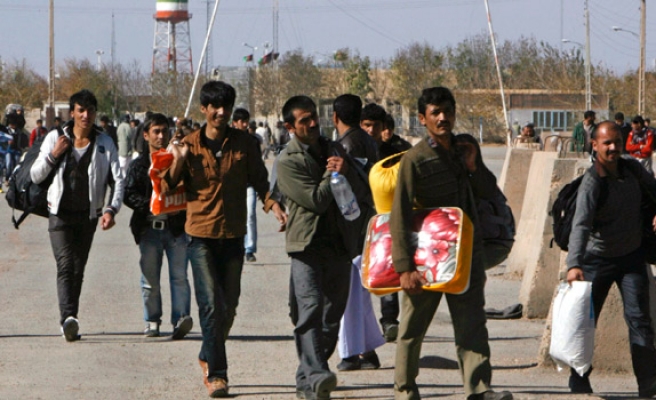 The governor of Iran's Sistan and Baluchistan province, which borders with Afghanistan, warned that the country should be prepared for a new wave of potential Afgan refugees.

"Unfortunately, because of threats and insecurity in several areas in Afghanistan, we are witnessing a growing flood of Afghan migrants," Ali Osat Hashemi said.

According to Hashemi all Iran's provinces need to prepare themselvesfor the arrival of Afghan refugees.

"We must take further steps" to deal with the influx, he said.

Iran has been hosting more than 2 million registered and unregistered refugees from Afghanistan.

Some of the illegal refugees have been deported back to their country.