'We will take necessary actions in due time,' an Iranian general says 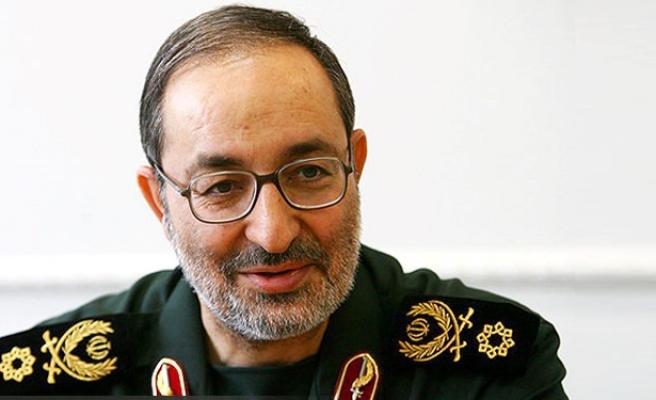 Jazayeri was responding to a question on whether Iran planned to send more military advisors to Syria were Saudi troops to be deployed there, risking a direct confrontation between regional rivals Iran and Saudi Arabia.

Riyadh said on Saturday it had deployed warplanes to Turkey's Incirlik airbase in order to "intensify" its operations against the ISIL group in Syria.

Turkey hit Kurdish and Syrian regime positions in northern Syria, further complicating efforts to end the war, which has killed more than 260,000 people since it began in 2011.

"The terrorists fighting in Syria today are forces of Saudi Arabia or the Americans or even reactionary forces in the region," Jazayeri said.

From "what country, except Turkey, do the terrorists commute to Syria? Which countries, if not the reactionary Arab countries, support them?" he asked.

"Today, with the victories of the Syrian army and the popular forces, they want to send troops to Syria, but it is a bluff and a psychological war," Jazayeri added.

"Saudi Arabia has used everything at its disposal in the Syrian front and so far they have failed not only in Syria but also in Yemen."

A Saudi-led coalition has been bombing Iran-backed rebels in Yemen since March, further straining ties between Riyadh and Tehran.