Iran will not enrich Uranium during negotiations

Iran is negotiating a permanent nuclear agreement with the U.S., UK, France, China, Russia and Germany. 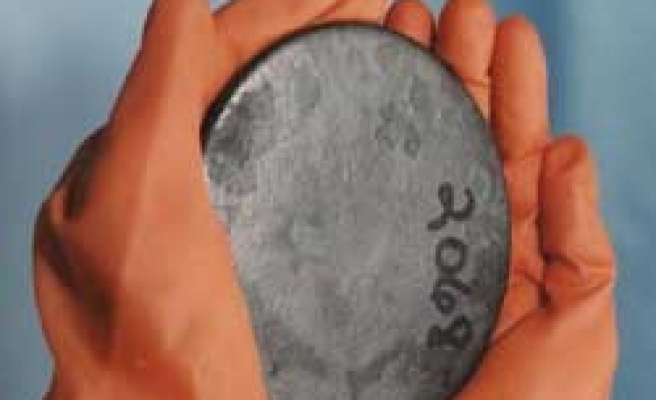 Iran's official news agency, IRNA, quoted the Head of the Atomic Energy Organization of Iran Ali-Akbar Salehi to have said that Iran is in possession of the latest generation of IR8 centrifuges but gas has not been injected into them.

“As long as talks continue, we do not intend to put the 9,000 centrifuges into operation,” Salehi said, adding that this shows Iran’s good intention to the other parties.

These comments represent a change in Iranian policy. In September 2014, Iranian President Hassan Rouhani said that Iran would continue with uranium enrichment despite ongoing negotiations with world powers.

The U.S., UK, France, China, Russia and Germany comprise the P5+1 group of world powers who are negotiating with Iran over its uranium enrichment, nuclear cooperation and heavy-water reactor plans.

An Iranian nuclear negotiating team is due to depart for Geneva, Switzerland on Monday.

A new round of negotiations, at the deputy ministerial level, is due to take place in Geneva, Switzerland on Dec. 17.

The last round of the nuclear talks ended in Vienna on Nov. 24 without a permanent agreement. However, both sides agreed to extend talks until July 1, 2015.