A growing number of Iranian human rights activists and artists, including a Nobel laureate and people who have spent time in prison for their views, are asking Americans in a social media campaign to support the nuclear deal with Iran. 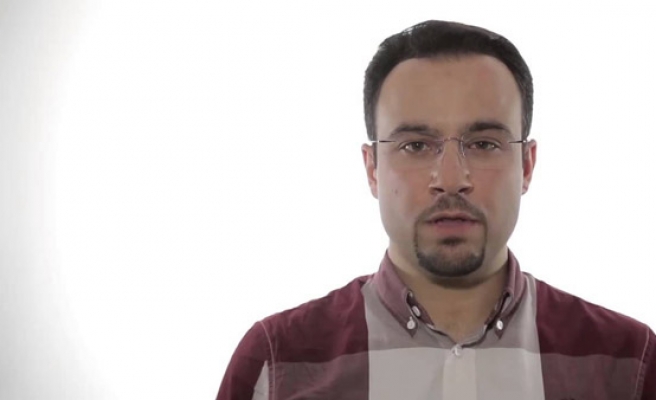 Iranian pro-democracy activists, lawyers and artists have thrown their weight behind last month's nuclear deal with world powers, hoping it will lead to a promised political opening that President Hassan Rouhani has so far failed to deliver.

Dozens of prominent figures, many of whom have spent time in jail and faced travel or work bans, have recorded short video clips on social media  and have uploaded it to YouTube and Facebook  this week praising the July 14 accord that will lift international sanctions from Iran in exchange for strict curbs on its nuclear programme.

Some of Iran’s best-known human rights defenders have joined in, including Nasrin Sotoudeh, a lawyer who spent years in prison for her activism; Shirin Ebadi, a lawyer who won the 2003 Nobel Peace Prize; and Ghoncheh Ghavami, who challenged the Iranian government’s rule preventing women from attending men’s volleyball games.

"These video messages show that those who have paid the highest prices for the cause of democracy and human rights in Iran are supporting the deal," Mohammadreza Jalaeipour, a pro-democracy activist who organised the campaign said.

Many of the videos implored the U.S. Congress to approve the deal in a vote due next month, arguing that it offers the best hope of promoting democracy in Iran and is not a capitulation to Iranian hardline factions to which they, too, are opposed.

"War and sanctions create crisis, and crisis is the death of democracy, the death of peace and human rights," film director Jafar Panahi, who has received accolades abroad but seen his work banned in Iran, noted in his video.

Human rights lawyer Nasrin Sotoudeh, who has represented opposition politicians and activists, said it was "unrealistic" to hope that the deal would automatically resolve civil rights issues in Iran, but that it was still a step forward.

"We are hopeful that the same approach that was adopted by the Iranian government to resolve international animosity, can be used to resolve differences within the country," she told Reuters by telephone from Tehran.

Reformists have been excluded from Iranian politics since 2009, when the authorities put down pro-democracy demonstrations after a disputed presidential election, arrested several leaders, and barred candidates from subsequent elections.

Some of those who appear in this week's videos have paid a high price for their activities.

Jalaeipour spent five months in solitary confinement, Panahi was banned from making films and forbidden from travelling in 2010, while Sotoudeh was sentenced to six years in jail in 2010 and banned from practice.

The video campaign suggests many Iranian reformists hope and expect that Rouhani, who championed the nuclear talks, can finally fight for political reform against hardline factions that dominate the judiciary and security establishment.

"Rouhani has focused on external engagement, but now will be expected to use the political capital to fulfill his other promises," Jalaeipour told Reuters.

"Hardliners in Iran have benefited, and civil society has suffered, from the standoff with the West."