Zanjani is said to have connection with Reza Zarrab, who detained in Turkey in an anti-graft operation and acussed of money laundering and corruption. 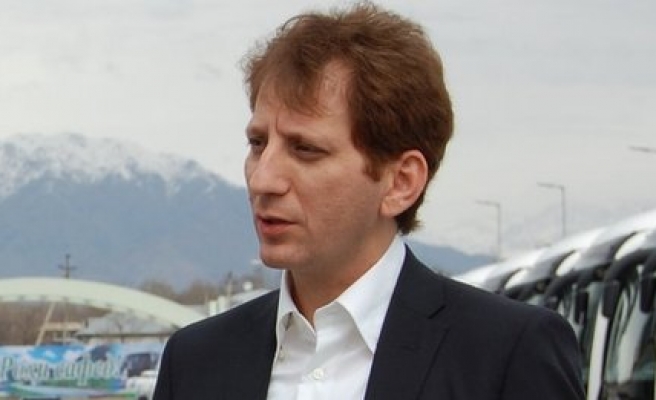 In a statement Ejei made to Fars News Agency, he said Zanjani had been detained due to accusations of corruption against him.

Last week 12 deputies in the Iranian Parliament sent letters to legislative, executive and judicial chairs to initiate an inquiry on Zanjani for corrpution.

Currently investigation files are being processed on Zanjani's financial assets, his income from the oil sector and the Iran Zemin shopping mall.

Zanjani, the owner of Sorinet Holding, is also accused of breaking the sanctions on Iranian petroleum by EU and the US.

It is claimed that Zanjani brought the revenues he made from oil sales into Iran in the form of gold.

Zanjani is said to have links with Reza Zarrab, who has been detained in an anti-graft operation in Turkey and is accused of money laundering and corruption.