The Daily Telegraph reported that Ahmadi was a commander of the unit's Cyber War Headquarters and quoted a local police commander as saying it was an assassination. 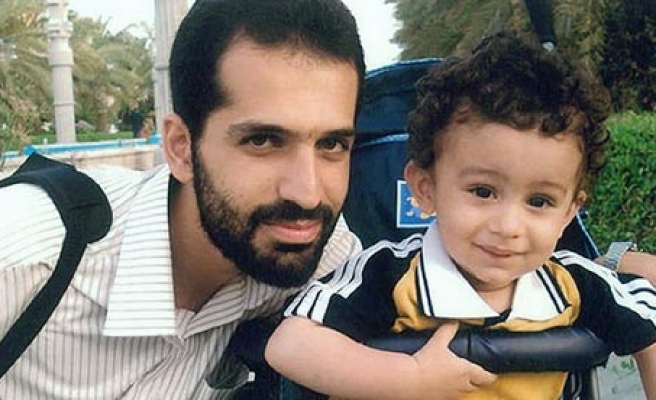 Iran's Revolutionary Guards said they were investigating the death of an officer in a "horrific incident", but denied media reports it was an assassination.

Alborz, an Iranian website, reported earlier this week that Mojtaba Ahmadi, an official of the elite Islamic Revolutionary Guard Corps (IRGC), was found shot dead near Karaj, a town northwest of the capital Tehran.

He had left his house on Monday morning and was found a few hours later with a bullet in his heart, it said.

The London-based Daily Telegraph reported that Ahmadi was a commander of the unit's Cyber War Headquarters and quoted a local police commander as saying it was an assassination.

It speculated that the death could have been an assassination, similar to those of five Iranian nuclear scientists since 2007.

"In the wake of a horrific incident involving one of the IRGC officials ... the matter is being investigated and the main reason of the event and the motive of the attacker has not been specified," said an IRGC statement, quoted by Sepah news.

Sepah, which is operated by the Revolutionary Guard, ran its report under the headline "Denial of news reports of the assassination of one of IRGC's officials".

The statement did not identify Ahmadi but a local news website published pictures on Wednesday showing his funeral procession, along with text excerpts of the IRGC communique.

"The result of investigation will be announced through official channels and any speculation will not be appropriate before the investigation is over," an Iranian official said late on Wednesday. Western officials have not commented on the incident.

For their part, authorities in Tehran have accused Israel and its Western allies of carrying out a series of assassinations against Iranian nuclear scientists. The last such attack happened in January 2012 when one man was killed by a car bomb.