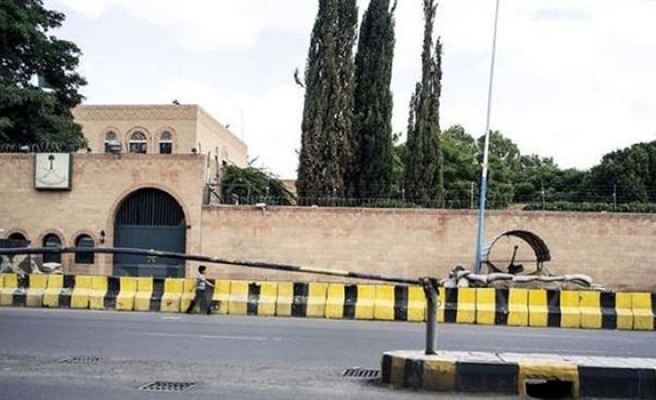 A fire ripped through the Iranian embassy in Yemeni capital Sanaa amid clashes between Houthi rebels and loyalists of former president Ali Abdullah Saleh, according to a local military source.

A mortar shell struck the building south of Sanaa, triggering fire at the premises, the source said on condition of anonymity because he was unauthorized to speak to media.

Billows of smoke were still rising from the building amid ongoing clashes in the area.

It is not yet clear which party was behind the attack on the Iranian embassy.

Houthi rebels and Saleh’s forces have been battling in recent days for control in Sanaa, which they jointly overran in 2014.

Last week, Saleh said he was open to talks with the Saudi-led coalition fighting the Houthis to end the three-year conflict in Yemen.