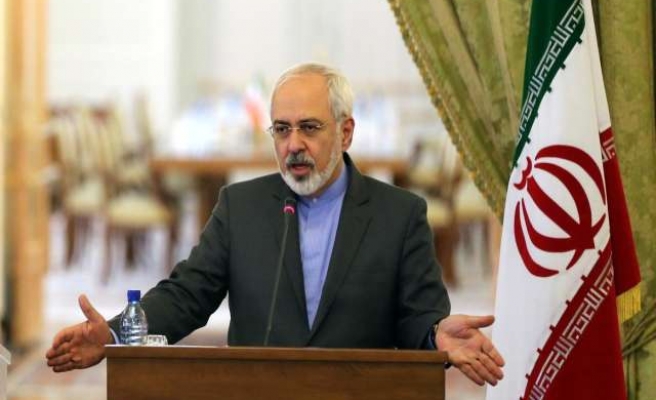 Iran’s official news agency, IRNA, quoted Zarif as saying that the nuclear talks were one of the most important issues since the end of the Cold War.

The U.S., U.K., France, China, Russia plus Germany comprise the P5+1 group of world powers who are negotiating with Iran over its uranium enrichment, nuclear cooperation and heavy-water reactor plans.

Zarif, who heads Iran's negotiating team in the nuclear talks, gave the remarks in an interaction with university students in Tehran.

The latest round of the nuclear talks ended in Vienna on Nov. 24 without a permanent agreement.  However, both sides agreed to extend the talks until July 1, 2015.

Zarif said Iran was now safer as a result of the negotiations. He added that world powers finally understood that the nuclear issue with Iran could only be solved through dialogue.

The Iranian minister said that despite Israeli prime minister’s statement that portrayed Iran’s nuclear program as “a danger for the world,” a big part of American Jews supported the path of dialogue with Iran.

Western countries agreed to give some relief in international sanctions on Nov. 24, 2013 in exchange for limiting certain aspects of Iran’s nuclear activities.