Saudi official media had not reported on Iran's deputy foreign minister Abdollahian's arrival or his talks with Prince Saud al-Faisal, a sign of the heightened sensitivities surrounding ties between two countries 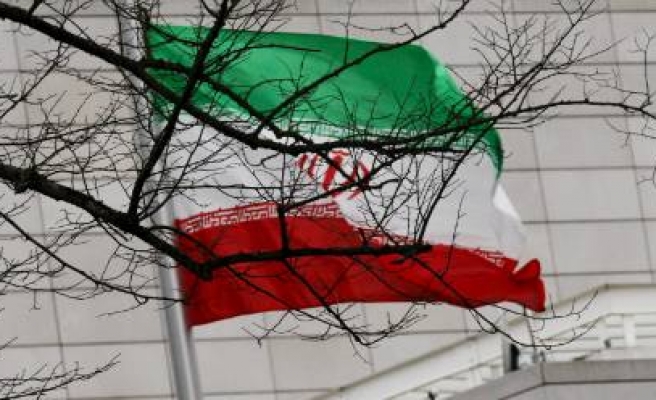 Iran's deputy foreign minister said he held "positive and constructive" talks with Saudi Arabia's foreign minister on Tuesday where militancy in Iraq - that both see as a threat - was one of the topics discussed.

Hossein Amir Abdollahian was in Jeddah for the first high-level bilateral talks between the two countries since Hassan Rouhani was elected president of Iran a year ago, pledging to thaw Tehran's frosty relations with its Arab neighbours.

"Both sides emphasized the need to open a new page of political relations between the two countries," Abdollahian told Reuters by telephone after meeting Prince Saud al-Faisal.

The two men discussed issues of regional security such as the rise of the ISIL in Iraq and Israeli attacks on Gaza, Abdollahian said, adding: "The meeting took place in a very positive and constructive atmosphere."

Official Saudi media did not intially report on Abdollahian's arrival, a sign of the sensitivity of relations between two of the Middle East's big powers which are separated by the Gulf and a religious divide.

But state news agency SPA later did report the talks, saying the men "reviewed bilateral relations between the two countries and discussed a number of regional and international issues of common interest".

Saudi Arabia and Iran back opposing sides in wars and political struggles in Iraq, Syria, Yemen, Lebanon and Bahrain, usually along sectarian lines, and vie for influence across the Middle East.

However, both Tehran and Riyadh were aghast at the rapid advances made by ISIL in June and July and welcomed the departure of Iraqi Prime Minister Nouri al-Maliki this month.

Maliki was a close political ally of Iran but Tehran came to see him as a liability after many Sunni Iraqis, who felt sidelined or persecuted by the Shi'ite prime minister, sided with militants.

Maliki was seen in Riyadh as being too close to Iran, and King Abdullah believed he had failed to fulfil promises to rein in the power of Shi'ite militias that targeted Sunnis.

Saudi Arabia remains wary of the incoming Iraqi prime minister, Haider al-Abadi, who is from the same political bloc as Maliki, analysts in the kingdom say, and continues to oppose what it sees as Iranian interference in Arab countries.