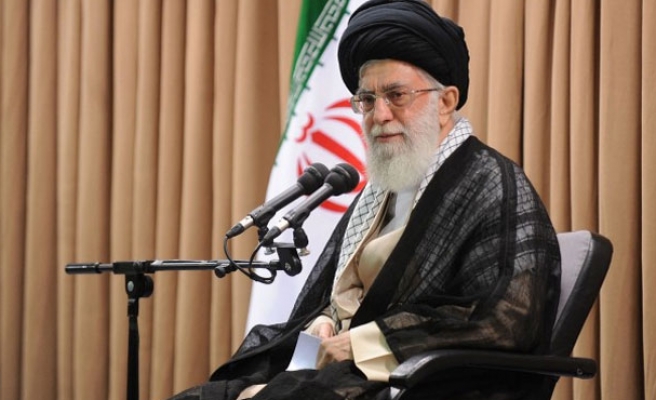 An anti-corruption conference in Tehran on Monday heard that First Vice President Eshaq Jahangiri had received a request from Khamenei for his opinion on the latest corruption scandals to hit the country.

Khamenei released a statement on his official website on Monday calling for leading officials to take “definite and decisive” steps to prevent  corruption in Iran.

The high-level comments come amid a series of arrests for alleged corruption.

On Monday, Iranian intelligence minister Mahmoud Alawi confirmed that 20 people, including high-ranking officials, had been taken into custody accused of corruption during the reign of former president, Mahmoud Ahmadinejad.

The country’s official IRNA news agency has reported that 30 other officials have been invited to testify to the judicial authorities.

"Iranians should apply all our power in fighting corruption," Rouhani said.

"The e-government system is very important to be successful in the fight against corruption. The state should use all means of technology in fighting corruption," he added.

Last December, Iranian businessman Babak Zanjani – the owner of the UAE-based Sorinet Holding conglomerate – was accused of corruption and was detained. Iran’s oil minister, Bijan Namdar Zangane, said that the country had lost more than $2.5 billion because of Babek Zanjani’s purported illegal activity.

Zanjani is also accused of breaking EU and U.S. sanctions on Iranian petroleum.

It is claimed that Zanjani brought into Iran revenues he made from oil sales in the form of gold.

In May, billionaire businessman Mahafarid Amir Khosravi was executed after his conviction for being a key player in a $2.6 billion state bank scam, the largest since the Islamic Revolution.

Iranian finance minister Ali Taieb Nia said that they had detected approximately $3.5 billion in corruption in the banking system.