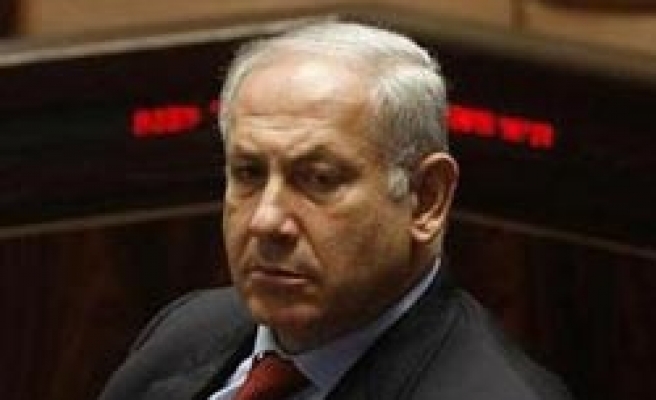 "Israel is facing many threats, but it is no doubt that the main threat to the state of Israel is Iran's attempt to arm itself with nuclear weapons," Netanyahu said during a visit with Defense Minister Moshe Ya'alon to the Air Force's space and rocket division.

He described a proposed agreement between Iran and six world powers as "unacceptable" to Israel.

"It leaves Iran with the ability to produce the material needed to produce a nuclear bomb within a few months; later, it could produce dozens of nuclear bombs," he said.

"Israel strongly objects to this," Netanyahu added. "It is a dangerous agreement to Israel, the region and the entire world."

World powers suspect that Iran is seeking to obtain nuclear weapons – a claim dismissed by Tehran, which insists that its nuclear program is intended solely for generating electricity.