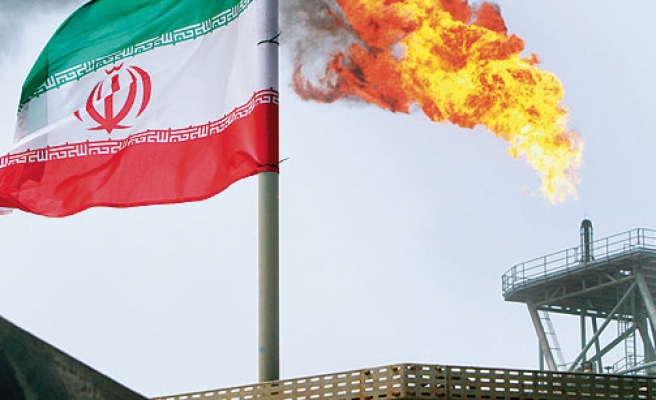 Speaking at a conference in Tehran for National Exports Day, Jahangiri said Iran's oil revenue was $118 billion before the sanctions were imposed on the country, according to Iranian state television.

"Despite this, the Iranian economy contracted only 6.8 percent in 2012," he said.

In 2013, the Iranian economy contracted once again, by 1.9 percent, before recording a growth rate of 1.5 percent in 2014, according to The World Bank. However, these levels were far removed from the over seven percent growth rate Iran saw during 2002 and 2003.

"Plummeting oil prices have taken a heavy toll on the Iranian economy, with oil revenue making up 90 percent of the total income...Tough times are ahead. However, the government has been working for stability," he was quoted as saying by Iranian Republic News Agency (IRNA).

"Our forecast is that sanctions will be lifted in December. We are preparing to increase our oil production by 500,000 barrels per day on average," he said.

Currently, Iran produces 2.8 million barrels of crude oil per day, according to OPEC's latest Monthly Oil Market Report published in October. This amount was above 3.6 million barrels per day on average before sanctions were imposed on Iran.