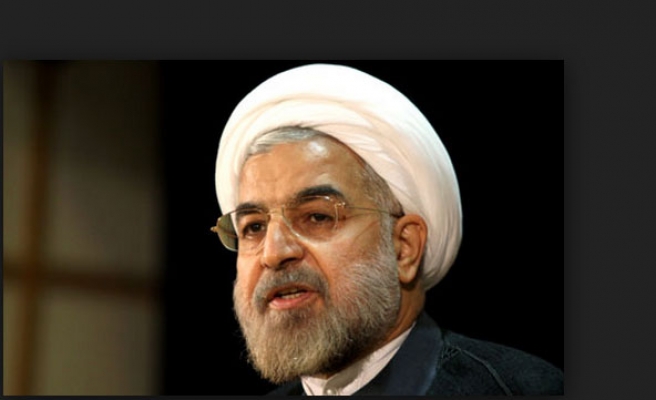 New Iranian president Hassan Rouhani will be invited to the Disarmament and Non-Proliferation Conference to be held during the UN General Assembly in the current year, IRNA news agency quoted UN Deputy Secretary-General Jan Kubish as saying.

He said that Ban-ki Moon's invitation will be sent to Rouhani soon.

According to the report, Kubish made the statement during his meeting with Iranian deputy Foreign Minister Mohammad Mahdi Akhoundzadeh.

Boosting Iranian-UN cooperation with regard to Afghan issues was discussed during the meeting as well.

Jan Kubish is UN special Envoy for Afghanistan. He also participated at Rouhani's inauguration ceremony held on August 4 as the representative of UN Secretary-General Ban Ki-moon.

On 14 June 2013, Hassan Rouhani won the presidential elections in Iran collecting over 50 percent of the total votes.