Former president of Iran urges Shiites and Sunnis to unite, putting aside the issues that divide them. 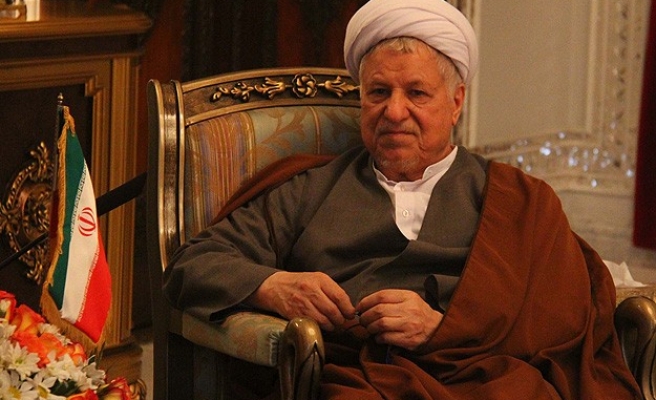 Former president of Iran Akbar Hashemi Rafsanjani  argues that terrorism by extremist groups like al-Qaeda is caused, in part, by religious differences among Moslems.

"While the Quran seriously advises all to avoid sectarian challenges, we as religious leaders have ignored and repeatedly inflamed sectarian conflict,” according to a video which appeared yesterday on his official website.

He cited the ceremony in which Shiites "insult"  the companions of the Prophet Muhammed as an example of the divisive strife. Discord of this kind is what provokes terrorism, Rafsanjani said.

This undesirable conflict had made 60 nations and one billion Muslims too weak to face their common enemies on the world, Rafsanjani said.