Presenting the budget to parliament, Rouhani said overall economic growth would hit 6.5 percent in the fiscal year starting in March 2018, and seven percent with the oil sector excluded. 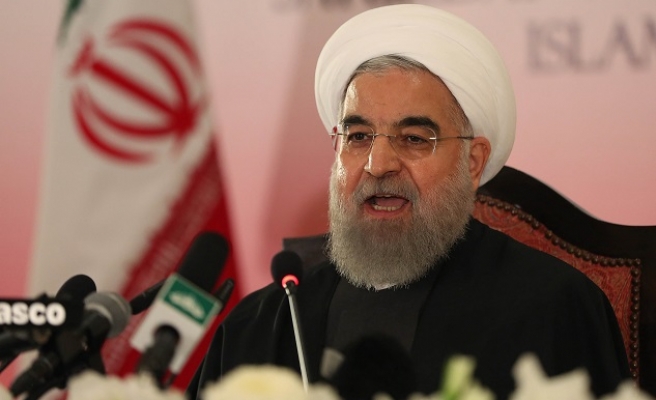 Iran's President Hassan Rouhani promised high economic growth as he laid out next year's budget on Sunday, despite uncertainty over whether the United States will pull out of the nuclear deal.

Significant economic growth was a cornerstone of Rouhani's campaign when he was re-elected in May.

The government has also forecast 6.5 percent growth for this year but other estimates have been less optimistic.

Parliament's research centre has said Gross Domestic Product will grow by only 3.9 percent this year, while the International Monetary Fund forecasts 3.5 percent in 2017, 3.8 percent in 2018 and four percent in 2019.

Rouhani's first term from 2013 to 2017 was marked by the conclusion of the nuclear agreement with world powers in July 2015, which the president vowed would boost the economy by ending Iran's international isolation.

But major economic improvements have yet to materialise, with foreign investments limited due to fears of US President Donald Trump abandoning the nuclear deal and the return of the economic and financial sanctions that were lifted under the accord.

Unemployment remains high and the IMF estimates it will reach 12.7 percent for 2017. It also says inflation may hit double digits this year as the rial slides against the US dollar.