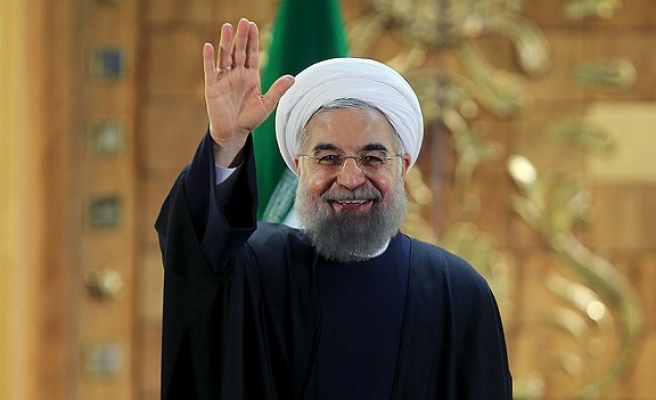 It said the lifting of sanctions on Iran following its nuclear deal with the West "has opened new avenues for enhancing economic interaction".

Rouhani would also discuss cooperation on regional and international issues during his visit on Friday and Saturday, the ministry said.

Pakistan Prime Minister Nawaz Sharif visited Iran in May 2014 and in January this year to try to ease tensions between Iran and Saudi Arabia.

They were angry at the kingdom's execution in early January of Shiite cleric Nimr al-Nimr.

Pakistan is counting on a joint project with Iran to solve a long-running power crisis that has sapped economic growth and left its 200 million people fuming at incessant electricity cuts.

But the project immediately hit quicksand in the form of the international sanctions on Tehran, which meant that cash-strapped Pakistan struggled to raise the money to build its section.

Tehran has already built its own section of the 1,800-kilometre (1,100-mile) pipeline, which should eventually link its South Pars gasfields to the Pakistani city of Nawabshah near Karachi.

As part of an ambitious $46 billion economic corridor linking western China to the Middle East through Pakistan, Beijing recently started work on the section of pipeline between Nawabshah and the port of Gwadar close to the Iranian border.

Once this is completed, Pakistan will build the last 80 kilometres to Iran.