Iran’s Supreme Leader: We must turn our face to East

There is nothing but humiliation in looking at West, Europe, he says 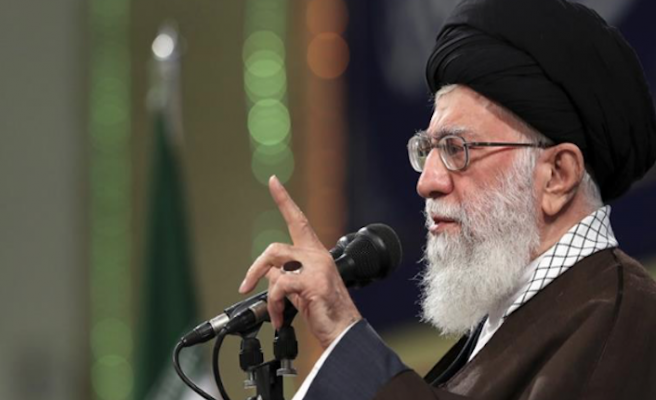 Iran's Supreme leader Ali Khamenei said on Wednesday that Iran should reorient itself toward the East and fast developing countries in Asia.

“We have turned our face to the East, because we need to build a relationship with fast growing countries in technology, and most of them are in Asia. Not to the West. There is nothing but falling behind and being humiliated in looking at the West and the Europe,” he said, according to a statement from his office.

His remarks came as he received some scholars, academics, intellectuals and students in the Iranian capital Tehran.

“The intellectuals should be utilized on national issues,” Khamenei said.