"Washington needs to take a political decision... to end the deadlock," he said, without giving detail. 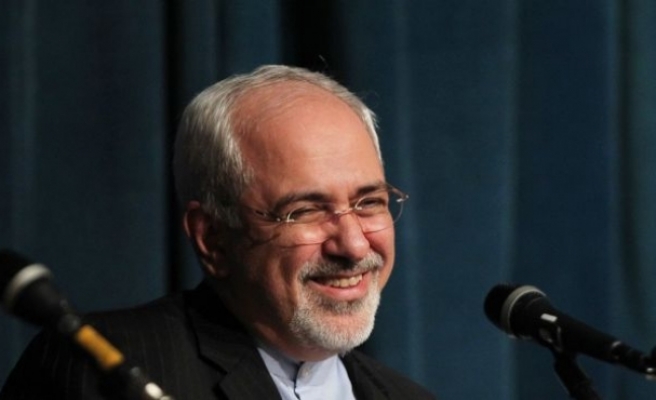 Iranian Foreign Minister Mohammad Javad Zarif said on Tuesday he had held good talks with his U.S. counterpart over Tehran's nuclear programme, with less than a week to go before a July 20 deadline on reaching an agreement on ending the dispute.

However, "Washington needs to take a political decision... to end the deadlock," he said, without giving detail.

"We had a good exchange of views," Zarif said after meeting U.S. Secretary of State John Kerry in Vienna, according to Iran's official news agency IRNA.

The powers want Tehran to significantly scale back its nuclear enrichment programme to make sure it cannot yield nuclear bombs. Iran's priority is to get sanctions that have severely damaged its oil-dependent economy lifted as soon as possible.