'It will be a difficult and harsh year for all of us,' Iraqi finance minister says 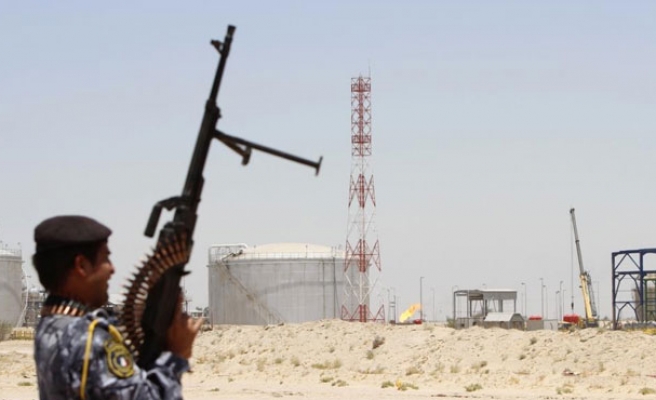 Oil revenues that supply the vast majority of Iraqi government funds are "very limited", with crude trading at half the value projected in the budget, the finance minister said Thursday.

Plummeting oil prices mean Iraq is facing a financial crisis as it fights a costly war against the ISIL group, and rebuilding areas devastated by the conflict will cost even more.

Iraq is selling oil at "between $21 and $25 per barrel", Hoshyar Zebari told a news conference, adding that "the revenues we are obtaining from oil are very limited".

The 2016 Iraqi budget is based on a projected oil price of $45 a barrel -- a level at which the country would already face a deficit of 24.1 trillion dinars (around $20 billion).

"It will be a difficult and harsh year for all of us," he said, comparing the threat posed by the financial crisis to "the very dangerous terrorist and security challenge" faced by the country.

ISIL overran large areas north and west of Baghdad in 2014, and while Iraqi forces have succeeded in regaining significant ground, areas are often destroyed in the fighting even as they are retaken.

Rebuilding these areas presents a massive financial challenge to Iraq and it will likely need foreign assistance.