KRG spokesman says ‘we did not receive even a single bullet’ 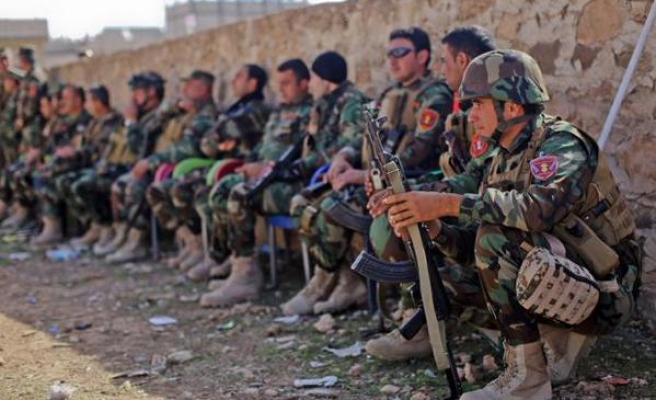 Safin Dizayi, KRG’s spokesman, said that the KRG “did not receive even a single bullet.”

KRG said it is waiting for an official response from Russia via its consulate in Iraq.

Dizayi added that Russia did not seek permission from the Kurdish government regarding use of Iraq’s airspace in its attacks in Syria, demanding that KRG be included in talks.