Iraq to receive fresh batch of F-16s from US 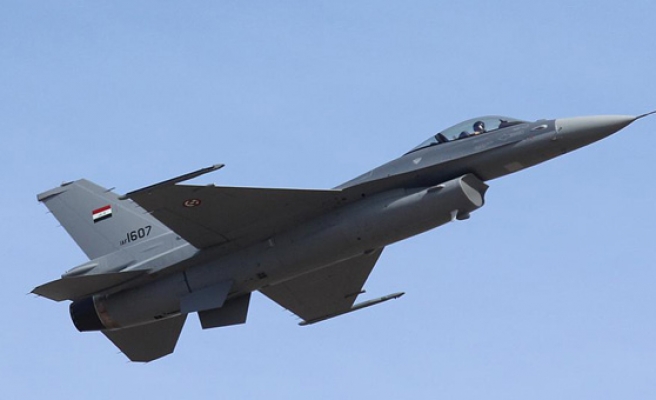 Iraq will receive a fresh consignment of F-16 fighter jets next week from the U.S., an Iraqi official told Anadolu Agency on Wednesday.

“We’re expecting a fresh batch of five jets after having received four in a previous consignment,” Hakem al-Zamli, head of the security and defense committee in Iraq’s parliament, said.

In mid-July, Iraq received four out of a total of 36 F-16s contracted from U.S.-based weapons manufacturer Lockheed Martin.

In 2011, Iraq signed a contract with the U.S. administration for the purchase of the combat jets as part of a U.S.-Iraq “strategic framework agreement” concluded in 2008.