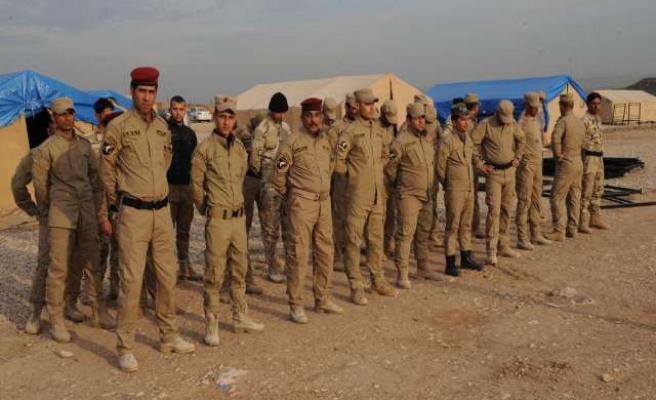 World Bulletin/News Desk
The Iraqi army has killed 51 militants of the ISIL in western and northern Iraq, according to a statement by the Iraqi Ministry of Defense on Tuesday.

The town of Al-Mutasim in the northern province of Saladin was recaptured by the Iraqi army, which was assisted by aerial strikes, the statement said.

A second operation, conducted in the region of Sur Shenas near the city of Samarra, left 22 militants dead, and destroyed two vehicles, the statement said.

A total of 14 militants were killed in the area of al-Hayakil, east of Fallujah, a district in the Anbar province, it added.

Since mid-June, fighting in Iraq has pitted the Iraqi army and Kurdish peshmerga forces against ISIL militants.

The U.S. is leading an international coalition that has carried out numerous airstrikes against ISIL in Iraq and Syria.